A Little Remembering... A Little Prepping

I'm concerned. Concerned about the state of affairs internationally. Concerned about the lay of things within our own country. Concerned about where we are at spiritually and in the overall picture of things that God has had mapped out since time unfathomable.
We are not in a good place as far as the world goes, and we had better take notice, but I'm not about to go political (or quite theological) on you. Not so far as this post is concerned. But we are starting to experience supply-chain issues, inflation, and loss of production. This is leading me up to my decades-old curiosity about how things were done back in the day. Primarily I'm referring to storing food. These days some might consider me a (mild) prepper. Some might say I'm just using my common sense. Others might say, "We've been doing that since my great-grandpa fought in the Great War!"
I like to look back into the early years of American colonization and figure out how they did things back then and didn't all starve. Well, some did of course.

Let's have a look, and let's think about what we can do to stave off hardship during future shortages or simply times of personal hardship. 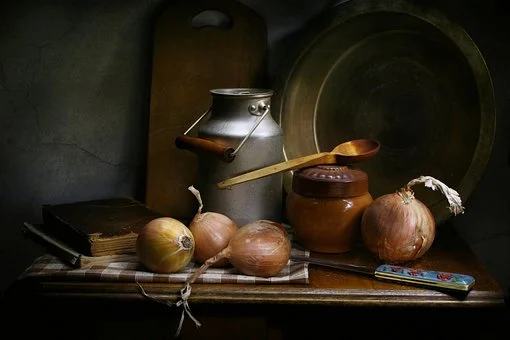 In early America, women were largely responsible for putting by. They were the ones who grew and gathered, then dried the herbs and vegetables, pickled the eggs, canned the fruit, stuffed the sausage, smoked the meat, rendered the fat, and so on. We think of having jams and jellies in our pantry as a luxury. They realized it was the best way to preserve fruit for winter--that and drying the food by spreading it in the sun, covered with a fine cloth to keep insects off, or else dried inside a slack oven. (That's an oven that's been heated and is cooling down.) I still haven't figured out how they kept mice and rodents out of their drying food or their smoked meat hanging from the rafters. 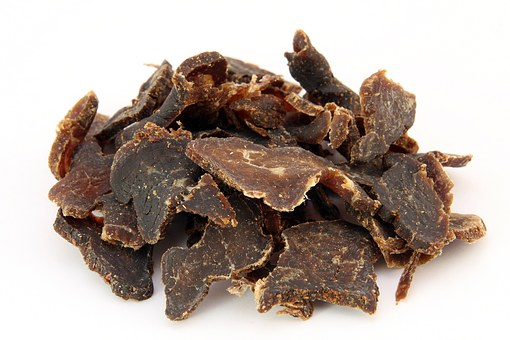 Speaking of meat, maybe you've noticed depleted meat departments in your local grocery store. I know I have. A couple weeks ago I went up to my local big name store and bought a huge pork tenderloin at a decent price. I brought it home, cubed up all but a normal roast-sized section, and canned it. I produced four quarts of pork out of that loin, plus one nice roast for the freezer. As I was canning, I popped the fat I'd trimmed off into a crockpot and rendered it so I'd have a little jar in the fridge for frying and greasing my bread pans.

I've baked bread for years, but I've always depended on having yeast. I no longer expect to have it when I need it. So at my ripe age, my daughter-in-law is teaching me the finer points of baking with sour dough. The use of sour dough as a starter dates all the way back to ancient Egypt. Our average colonial housewife would have been quite adept at using it. 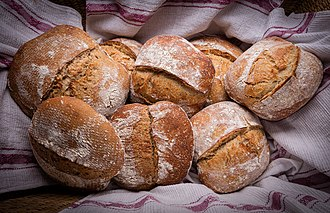 I've been putting up extra dry foods in canning jars with oxygen absorbers--things I saw run out on the store shelves in 2020 such as flour, oatmeal, dry beans, rice, potato flakes, and so on. Meanwhile I'll still plant a large garden and put up fruits and vegetables like I normally do.

Back in the day, even our American forefathers depended upon imports like molasses, spices, sugar, and rum for aiding in their food storage and preparation. Many on the frontier soon learned how to use maple sugar too. I've gotten away from a lot of sugar (not all, of course) as well as store-bought pectin when preserving. I've been enjoying more maple syrup and honey purchased from my neighbors. In those old days, people also use sugar in a process aptly called "sugaring" in which fruit was preserved by packing it in heavy syrup (sugar water). Meanwhile, other types of food such as cabbage, eggs, meats, and other vegetables could be pickled too. The pickling process also releases vitamin C which prevents scurvy. So eat your pickles! (I confess that recently I sat down with a plateful of pickled beets to enjoy while I watched a movie. Yummy!) 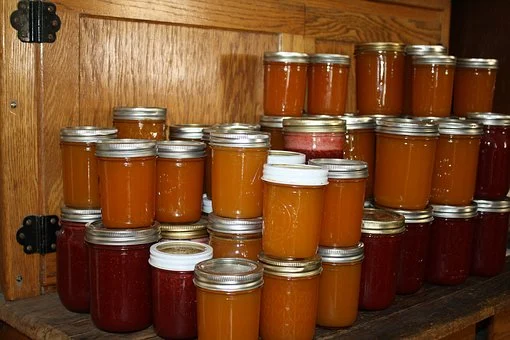 Learning about history isn't always just to help us picture the past, it's a way to give us knowledge and insight for the future--but of course you know that. Have you been going out of your way to "put by" a little extra lately?

Thinking back and planning ahead,

www.naomimusch.com
Don't miss my three new releases in 2022! Each one nods to a different era from the past.

Find them on Amazon
Posted by Naomi Musch