Land of the Free Because of the Brave

On Veteran’s Day, we honor all who have served our country in the armed forces, past and present. We all owe a debt of gratitude to these men and women. 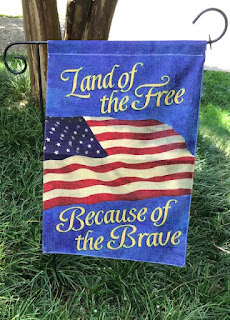 Coming from a military family, and with sons and a son-in-law who are career military officers, I’m well aware of the personal cost to the families. “They also serve who only stand and wait” to quote John Milton.

From the earliest days of our new nation, men left the comfort of home to take up arms to preserve the independence our founders envisioned and declared. People from all segments of society put aside their lives, activities, and obligations to train and fight for the freedoms we continue to enjoy.

Throughout our history, many service members lost their lives while others often came home with devastating injuries. Some returned with less obvious wounds facing challenges few understood. 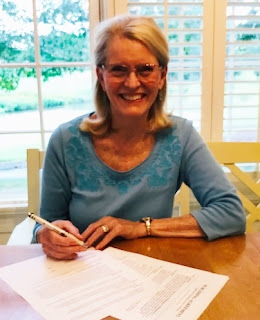 The third story in my Revolutionary War series is now contracted. It deals with some of the invisible wounds of war.

It’s 1781 and the former colonies continue their fight to maintain their independence. Much of the action has moved into the southern states where Donald Duncan is serving with the Continental Army in the Carolinas.

Five years have passed since Mary Stewart last saw Donald Duncan. What impact will the long separation have on their relationship?

The horrors both Donald and Mary have experienced has changed them. Surviving the war and separation is half their battle. The invisible wounds of war will make facing the future an even greater challenge. Learning to live with trauma, and accept them in each other, will require humility and forbearance.

“With all lowliness and meekness, with longsuffering,
forbearing one another in love. ”
Ephesians 4:2