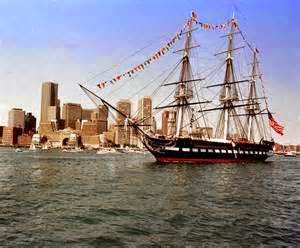 I first met her when I was a young teenager and I’ve never forgotten her beauty. Her nickname is “Old Ironsides” and she is the world’s oldest commissioned naval vessel still afloat.

For years now she has been berthed at the Charlestown Naval Yard in Boston but her anchoring has not kept her from occasional voyages to celebrate her greatness. She sailed under her own power in 1997 to celebrate her 200th birthday. 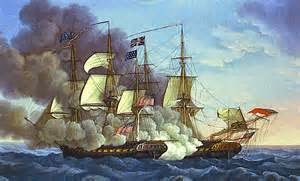 Her official name is the USS Constitution and she was one of six vessels authorized for construction by the newly formed United States Navy, enacted by the Naval Act in 1794. She was given her name by none other than President George Washington in honor of this nation’s Constitution. Her launching in 1797 was attended by then-President John Adams. She and the other frigates were built larger than traditional ships of that day: They needed to be strong enough for war.

The Constitution did not have to wait long to fulfill her purpose. She was assigned to protect American merchant vessels from pirates along the Barbary Coast of North Africa in the early 1800’s.

She is most well known for her involvement in the War of 1812 as we, once again, fought against Great Britain, following our victory in the American Revolution. She defeated five British warships, including HMS Guerriere. That was the victory that earned her the name, “Old Ironsides.” 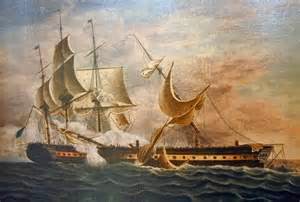 During the Civil War, she was used for training purposes by the United States Naval Academy. Old Ironsides was retired from active service in 1881.

For years, the love of the American people has kept her from the scrap heap that is the burial ground for most naval vessels that have served their country. Affection has kept her afloat and today, she is a museum ship visited by thousands every year. In August of 2012, she did a victory sail to commemorate the 200th anniversary of her victory over the Guerriere. 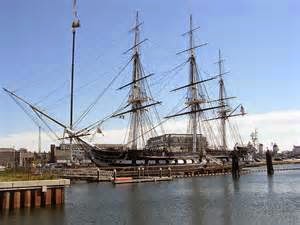 Her mission today—for she is still a fully commissioned US Navy ship—is to promote understanding of the Navy’s role in both war and peace. The USS Constitution is staffed by a crew of sixty active-duty officers and sailors. Their assignment is to participate in special events and educational programs.

From the moment I stepped aboard Old Ironsides so many years ago, I fell in love with her. She stirred both an affection for history and a pride in our country that has never left my heart. She will always remind me that, although the Constitution may go through many a battle, she can stay afloat in the storms, with God’s help.

This poem, written by Oliver Wendell Holmes, first appeared in the Boston Daily Advertiser on September 16, 1830. It was in response to a proposal to break up the old ship as unfit for service.

Ay, tear her tattered ensign down!
Long has it waved on high,
And many an eye has danced to see
That banner in the sky;
Beneath it rung the battle shout,
And burst the cannon's roar;--
The meteor of the ocean air
Shall sweep the clouds no more.
Her deck, once red with heroes' blood,
Where knelt the vanquished foe,
When winds were hurrying o'er the flood,
And waves were white below,
No more shall feel the victor's tread,
Or know the conquered knee;--
The harpies of the shore shall pluck
The eagle of the sea!
Oh, better that her shattered bulk
Should sink beneath the wave;
Her thunders shook the mighty deep,
And there should be her grave;
Nail to the mast her holy flag,
Set every threadbare sail,
And give her to the god of storms,
The lightning and the gale! 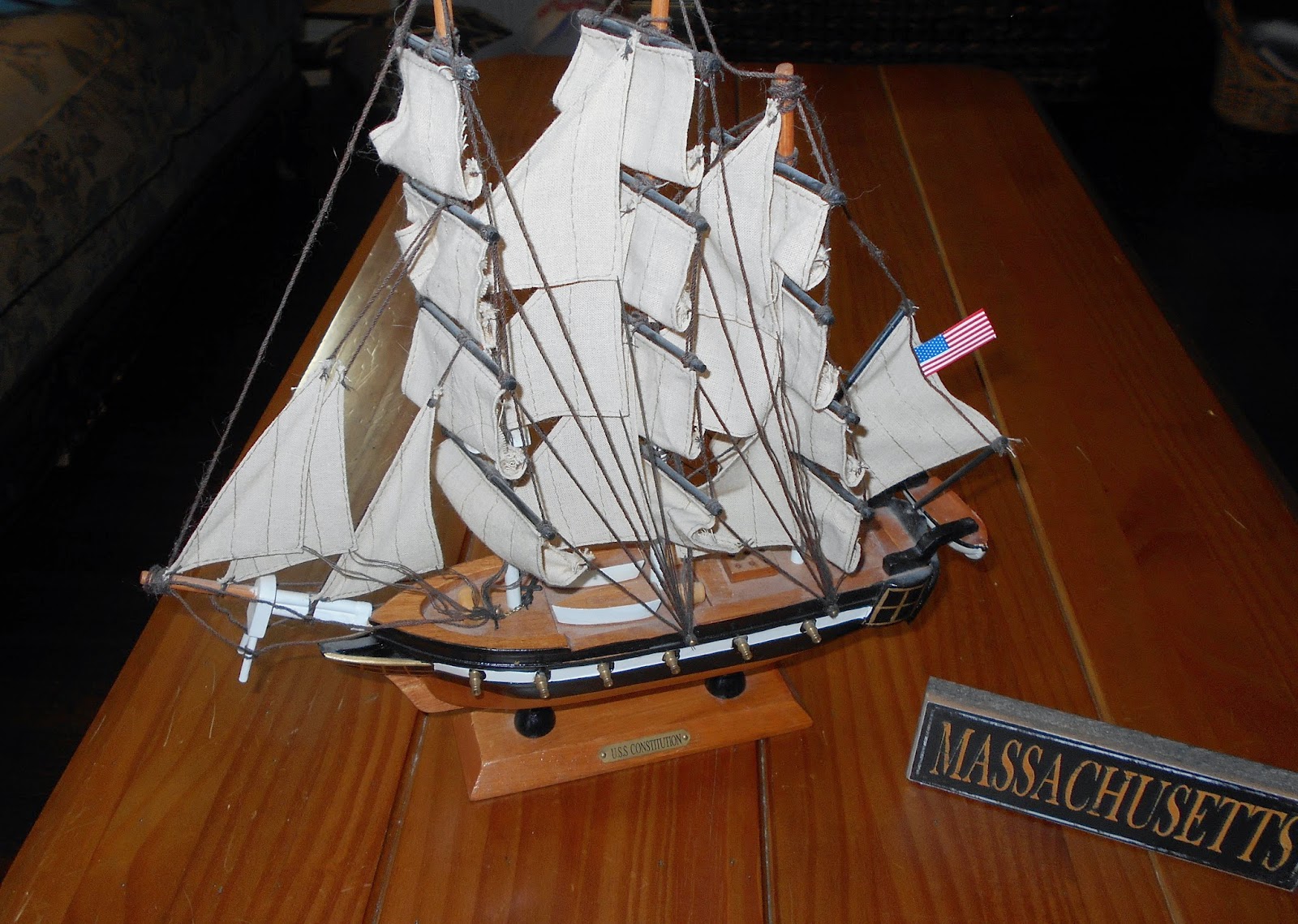