We are continuing Christy Distler's original post about Fallsington from earlier in the week.
Cattycorner in Meetinghouse Square, Stagecoach Tavern was built about 1793. It was originally the private home of John Merrick, a shoemaker and cordwainer. In 1799, it was licensed as a tavern and offered food and lodging to those traveling through Fallsington on their way to and from Philadelphia. It later became a lodge hall and then a hardware store, with additions added, but it was restored to its original state after HFI acquired it in 1960.

Stagecoach Tavern's beehive oven (left of the door) and cistern (on the right side of the porch). The door next to the oven leads into the tavern's kitchen with its massive hearth, and the remainder of the first floor is made up of common rooms and private rooms for dining and visiting. Sleeping quarters were upstairs, with separate rooms for traveling families, men, and women. Men traveling alone were often boarded four to a room, all sleeping crossways on one bed. No, thank you. 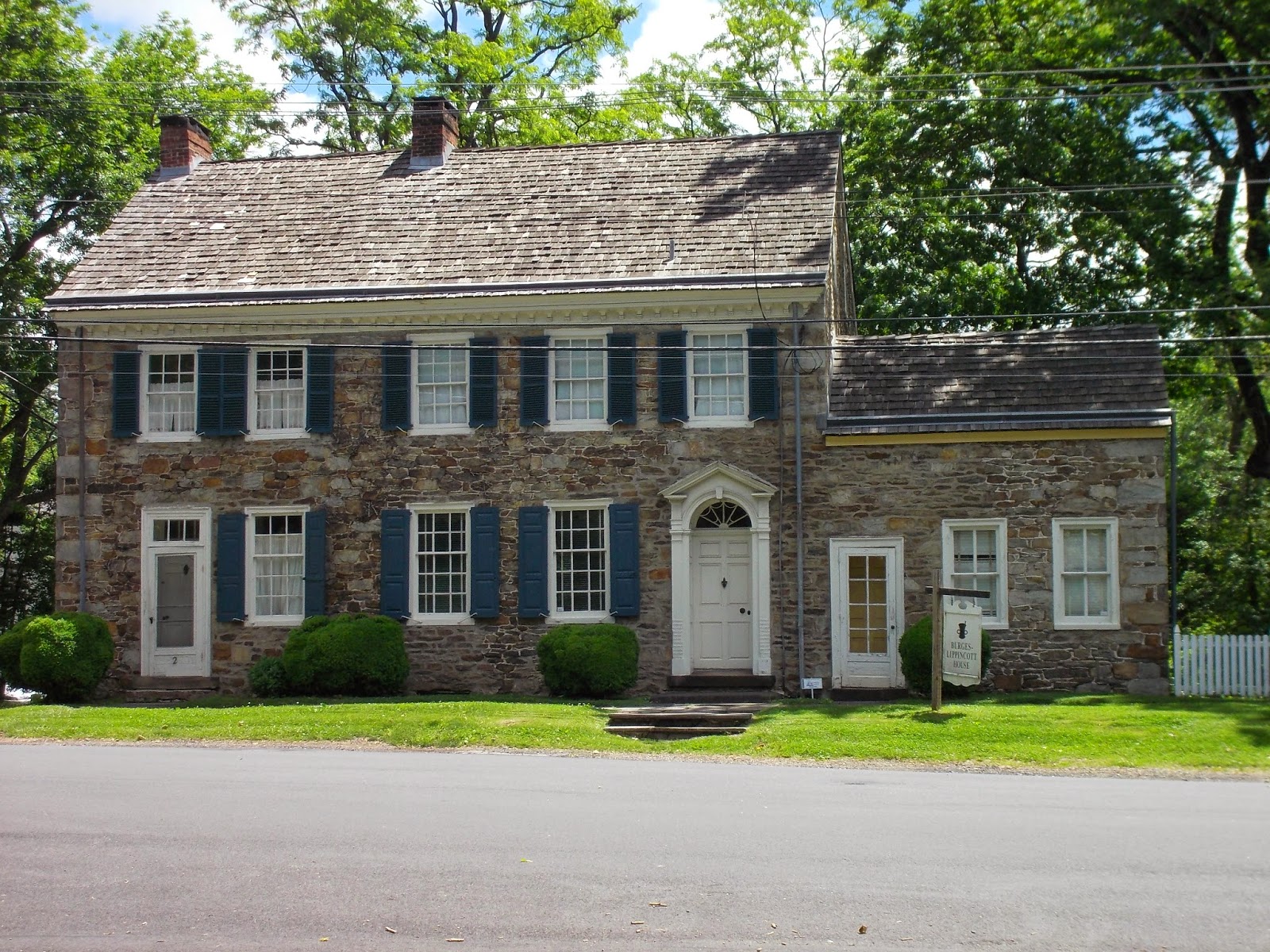 The Burges-Lippincott home sits across Meetinghouse Square. The original house (the center section from the rightmost chimney to the start of the one-story addition) was built in 1808 by saddler Allen Lippincott, and the two additions were built over the fifteen years following. The one-story addition on the right side was used as a physician's office by Lippincott's son, Dr. Henry Lippincott, and now houses a collection of period medical books and instruments. The large-bore syringes and bone drill are particularly cringe worthy.

Up Yardley Avenue from Stagecoach Tavern and the Burges-Lippincott House is the Moon-Williamson Log Home. The mortar-chinked, dovetailed-log section was built in the 1760s by cabinetmaker Samuel Moon, and the fieldstone section to the right was added a few years later. The front steps lead into a room with a large hearth and an enclosed stair to the loft, where the family's children slept. The window to the left of the front door looks into the original "master bedroom," with its own corner fireplace (an indicator of wealth). Inside, the log and mortar outside walls are whitewashed, and a stained pine wall separates the bedroom from the room with the hearth. The addition was added a few years later, providing a brick-floored kitchen on the lower level and a larger bedroom for Moon and his wife above it. A narrow stair of about six steps, with incredibly low head clearance, leads down to the kitchen, and a few stairs along the back wall lead to the newer bedroom. I found the dimness inside the house, especially the kitchen/bedroom addition, particularly remarkable. Even though the morning sun shone brightly outside, the small windows let in precious little light and it appeared more like dusk inside. My guide pointed out that when cooking in a pot over in the hearth, the woman of the house could barely see the food she was preparing.

Directly in front of the Moon-Williamson House are two massive Sycamore trees. According to local legend, these "bride and groom trees" were planted by Moon and his wife on their wedding day, soon after the house was built. The house has changed owners many times over the years, and frame additions were added, completely obscuring the original home. In 1967, HFI acquired the house, removed the additions, and restored the building to its original state.

Historic Fallsington offers tours year-round (by appointment mid-October through mid-May). The tour includes information on the Quaker settlers as well as visits to three of the village's buildings: Stagecoach Tavern, the Burges-Lippincott House, and the Moon-Williamson Log House. An unguided walking street tour, which includes around ninety historic homes, is also available. Many thanks to my guide, Eileen, for answering my questions with a wealth of information, and for dedicating herself to keeping the history of Fallsington alive for generations to come.

Thank you to Christy for generously sharing this post with CQ! 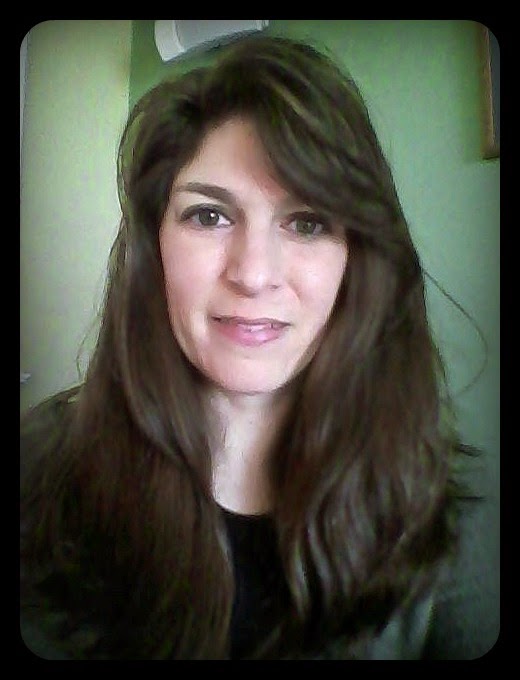 BIO: Christy Distler is a fiction writer and freelance editor. She recently finished a contemporary novel and is now writing a historical romance involving some of her ancestors.