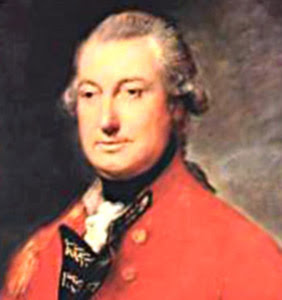 I "feared the prayers of that Godly youth (Furman) more than the armies of Sumter and Marion." Lord Cornwallis, British General during the American Revolution

Prayer: the direct line to God for those who believe. What could be accomplished if we were like this Godly pastor, and well known spokesman against the British, Pastor Richard Furman, and prayed for our country?

The Apostle Paul told the church of Ephesus to put on the whole armor of God and pray.

Later, he would write to Timothy:

"I exhort therefore, that, first of all, supplications, prayers, intercessions, and giving of thanks, be made for all men; for kings, and for all that are in authority; that we may lead a quiet and peaceable life in all godliness and honesty. For this is good and acceptable in the sight of God our Saviour; who will have all men to be saved, and to come unto the knowledge of the truth." I Timothy 2:1-4

"...we wrestle not against flesh and blood, but against principalities, against powers, against the rulers of the darkness of this world, against spiritual wickedness in high places." Ephesians 6:12

What would be accomplished in our country today if Godly men and women throughout this nation prayed fervently for our country and for our leaders? Could we see the enemy tremble with fear even as Lord Cornwallis feared Pastor Furman? 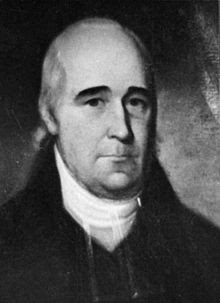