In Search of Riches - the Trade that Shaped the Colonies (and New Fiction!)

It began with gold, silver, and...fur!

From the early days of Europe's exploration and conquest in the New World, there was expectation of awaiting riches for those willing to search out and plunder them. Precious metals like gold and silver discovered in the Aztec and Incan empires fed that notion, so when Jacque Cartier headed up the St. Lawrence River between 1534 and 1542, he anticipated finding similar treasure. Of course he hoped to uncover a water route to Asia too, where there was wealth to be had in silk and spices, but in the end, he discovered none of those things. 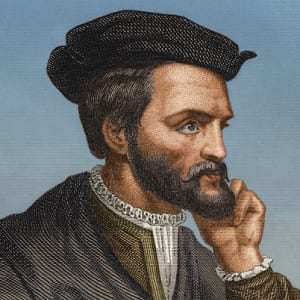 He did, however, find another valuable item. He found furs being trades among the native tribes in vast quantities. Back in Europe, certain fur-bearing animals like the beaver had gone nearly extinct, yet the demand for fur coats, collars, and hats was on the rise.

Beaver Fur Top Hat
Often when we think of the Colonial period of American history, we think only life within the bounds of those first thirteen colonies and the obvious birth pains that brought about Colonial independence. But without the fur trade that was pressing exploration further into the continent, many of those birth pains might not have existed for many more generations.

Early on, the British were content to control the land east of the Appalatians, and France remained to the north, while Spain was more concerned with the Gulf Coast. But as the desire grew back in Europe for more fur, those countries began to expand their horizons beyond their small settlements and to push against one another. This is just the beginning of the fur trade story that led to the final settling of North America.

The era of the fur trade is one that resonates deeply with me, and it's part of the reason I wrote Mist O'er the Voyageur, my 2019 Selah Award finalist and 2-time Book-of-the-Year nominee. Now I have cause to celebrate that I've signed a contract for the sequel that will be published in a little over a year. Song for the Hunter will continue the story begun in Mist O'er the Voyageur, and it will further explore the people and practice of the fur trade in the Lake Superior region in 1807.

In the months ahead, as I work on edits and rewrites for my publisher, I'll also share more history of the fur trade that helped shape Colonial America and beyond, and I'll cover some aspects that I didn't during the writing and production of Mist O'er the Voyageur.

And while I have you here, please share my further joy as I celebrate my post-WWII farm girl romance THE LOVE COWARD that releases TODAY. 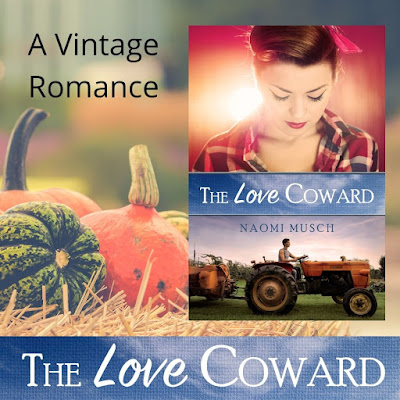 I wish you a full heart and many reasons to be grateful this Thanksgiving season.
Naomi
https://naomimusch.com/