The Beginnings of Frontier Warfare

I've always been intrigued by wilderness warfare. I'd been taught/told that the American colonists defeated the British during the American Revolution largely because they used Native American styles of guerrilla warfare that the British weren't prepared to counter. This does have the ring of myth to it, however. The British had plenty of previous experience in tactical, guerrilla, "hit and run" fighting during battles with Scottish Highlanders, Austrian pandours in Europe, Jamaican maroons, and--yes, their own encounters with Native Americans during previous years. In fact, it was actually during the French and Indian wars that guerrilla warfare first took hold in the European mindset.

The British thought such methods to be uncivilized, savage, and frontier, of course. Irregular, as it were. Later, the main reason the British were able to defeat the French was not so much so that they had a superior fighting force, but because they had learned to use a combination of both conventional and unconventional methods of engaging the enemy in the wilderness. 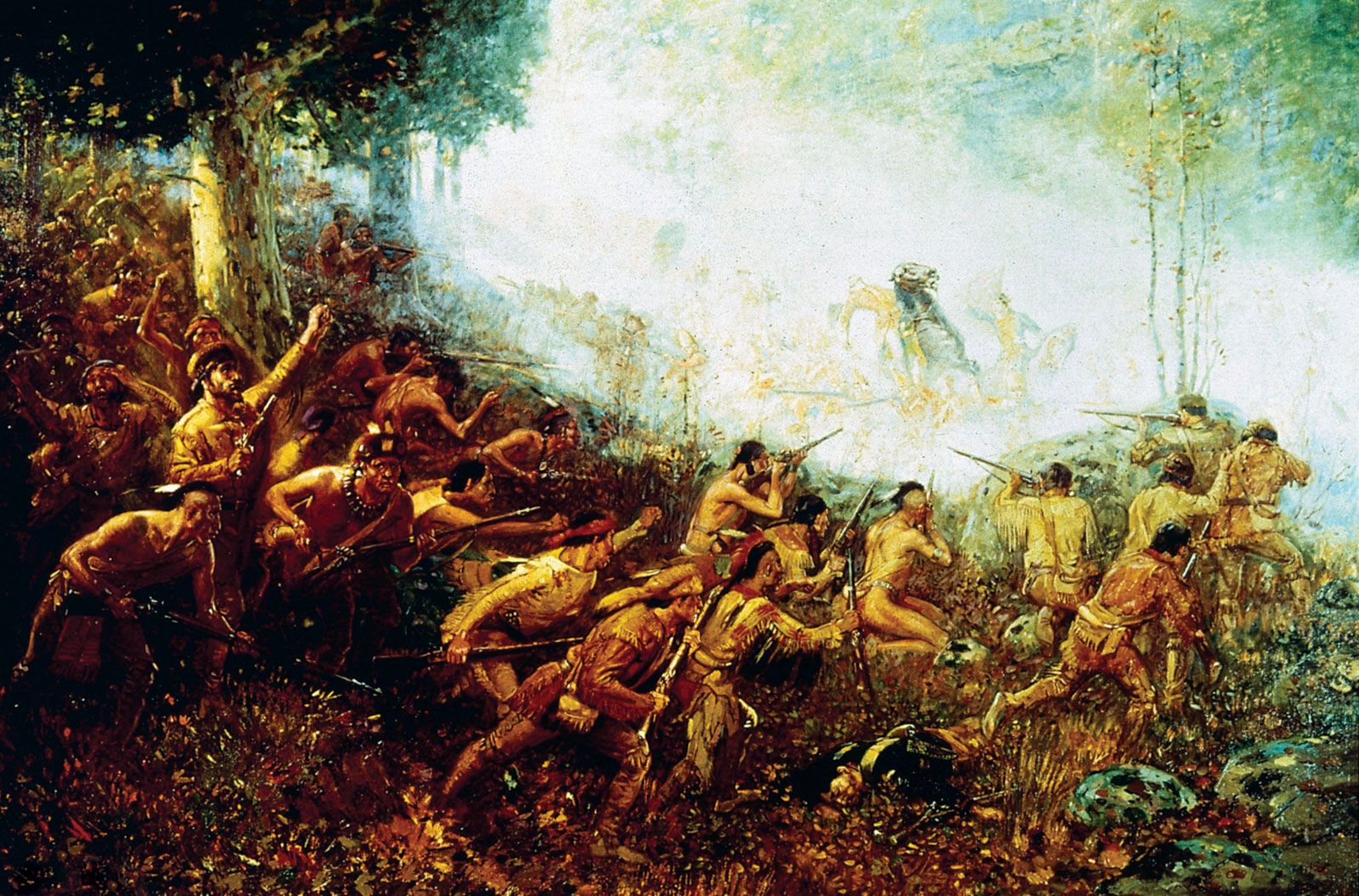 For a long time, the British were hesitant to use such tactics as decoy and ambush, because they deemed such fighting dishonorable. It was also considered dishonorable not to wear a uniform identifying them as soldiers, dishonorable not to "stand and fight", and dishonorable not to adhere to the "Laws of War". However, horrific battles and attacks occurred to change their mind. Who can forget the massacre of Fort William Henry? (A scene so brilliantly portrayed in one of my favorite movies ever, the 1992 version of Last of the Mohicans.) As new military leadership arose, the British realized that they would have to change their tactics and their views if they were to have a chance at succeeding in the wilderness. The British proceeded to build up branches of its military with men who were specialized woodsmen. These men not only practiced unique ways of fighting, but they even donned their own green uniforms--or skipped the uniforms altogether to blend into the countryside better.

Robert Rogers was the most influential man in bringing about the use of the new styles of fighting. As a man with skill and experience, he led increasing numbers of soldiers known as Robert's Rangers into wilderness forays against the enemy. While some British still considered his guerrilla style of fighting to be uncouth (along with Rogers himself), Rogers brought his ranger's fighting skills to a new level. No one could deny his victories. He even penned a manual called Rogers’ Rules of Ranging that was full of common sense skills still relevant to the United States Army Rangers today.

Have you ever read about Roger's Rangers or the battles of the early American frontier? It's fascinating history.
Naomi
https://naomimusch.com/

Even as this post is being published, there'a a book launch party happening all day today on Facebook (Friday, Aug. 2). I'd love it if you'd stop in and help me release the 3rd and final book in my Echoes of the Heart series, The Brightest Hope. It's time to celebrate this novel of grace and new beginnings! 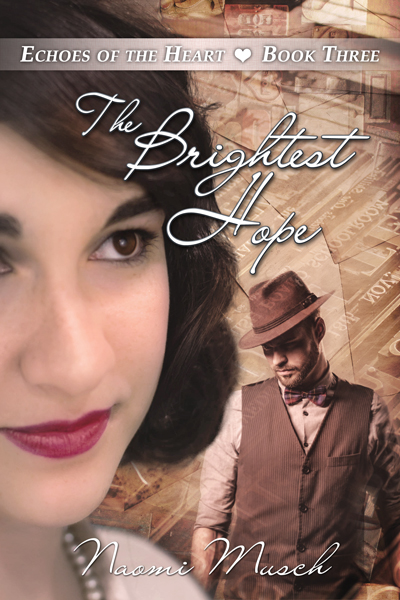 Today, right now, I'm launching a brand new book! When you've finished reading this, I hope you'll pop on over to the party on Facebook and join me.
Posted by Naomi Musch