The Lumberjacks’ Ball Blurb
A decade after surviving a brutal attack, a mercantile owner’s daughter seeks to begin her life anew in Michigan’s Upper Peninsula. A gifted craftsman wishes to leave his lumberjack life and seeks employment at her new store. When his presence dredges up memories she sought to suppress, she must learn to overcome her demons. Can affection grow between the cabinetmaker and the proprietress of St. Ignace’s newest business? And will they survive to attend The Lumberjacks’ Ball?

Stop by the SEVEN blogs and leave a comment for a chance to win the grand prize of a basket of surprise goodies!!! Giveaways of Carrie’s books at every blog stop, so leave a comment on each one!!!

GIVEAWAY: One copy, winner's choice, to a commenter here to be chosen at random one week from today's posting. CHOOSE from:

1) The Fruitcake Challenge, released September, 2014. This story is Book #1 in The Christy Lumber Camp Series and will soon be having a new cover. It is also part of the Christmas Traditions Series. Endorsements from Serena Miller, Lisa Norato, MaryLu Tyndall, Julie Lessman, and a new one from Jen Turano! On the long list for Book of the Year at Family Fiction! Hit the #1 Spot in Christian Historical Romance in December on Amazon.

5) Watch for an upcoming Cover reveal for my upcoming release Saving the Marquise’s Granddaughter from White Rose/Pelican! 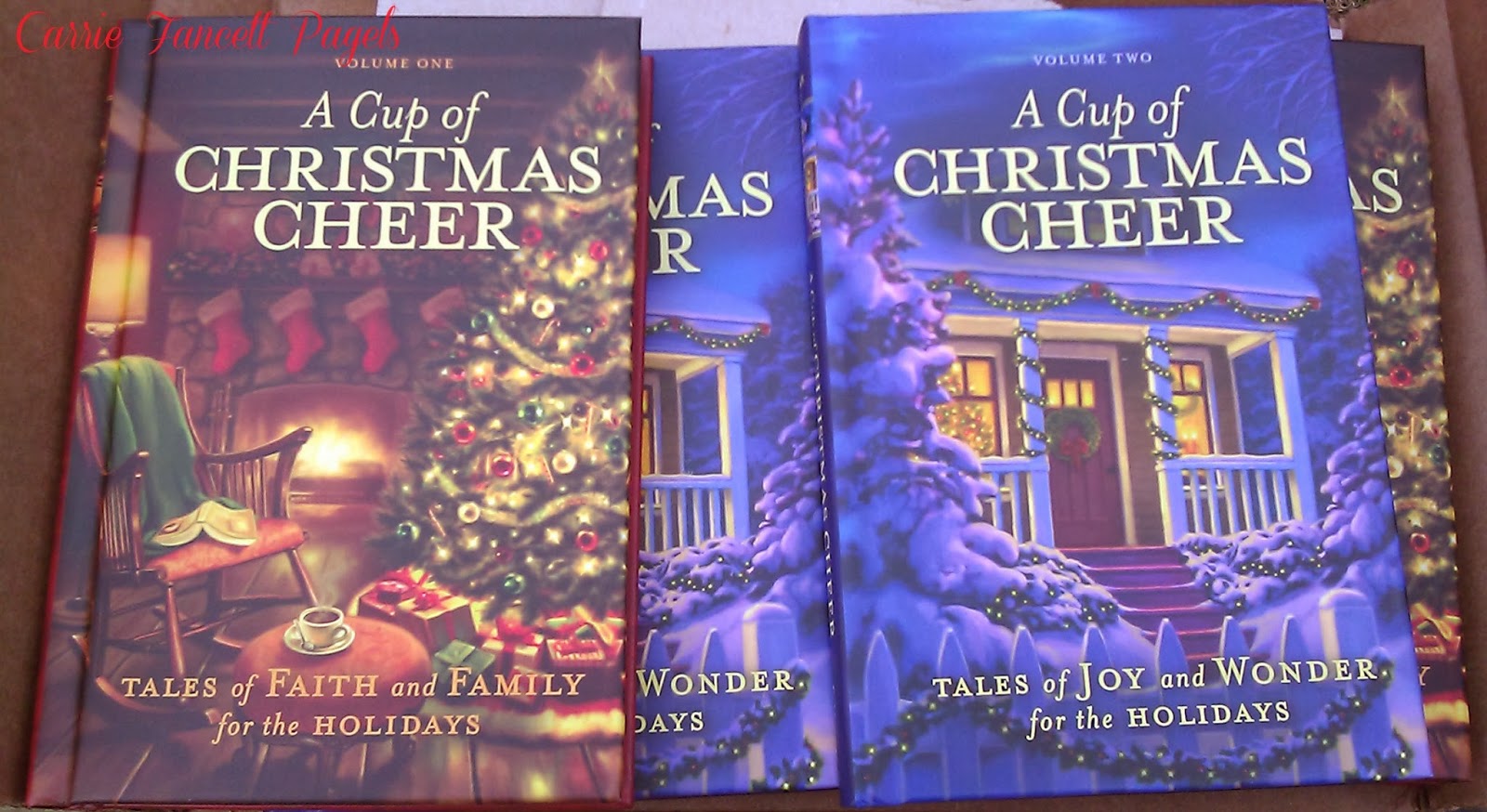 6) A Cup of Christmas Cheer from Guidepost Books, hardcover only.

7) Family Fiction Anthology of The Story 2014 which includes my award-winning short story “The Quilt Contest”, paperback only.

International Winners - ebook only of one of books 1-5. 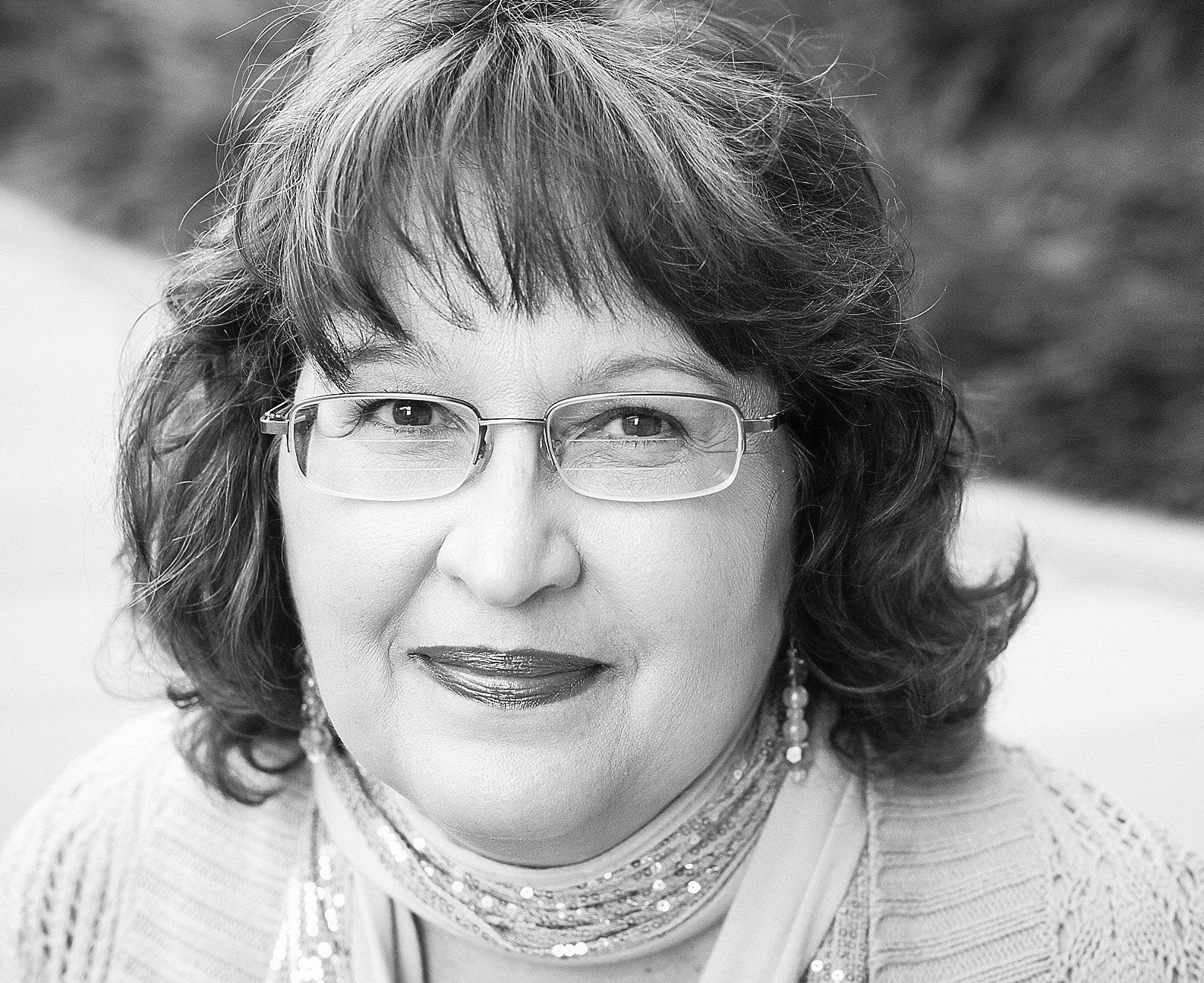 Bio
Carrie FancettPagels, Ph.D., is an award-winning Amazon bestselling author of Christian historical romance. She served as a psychologist for twenty-five years. Carrie lives in the Tidewater Virginia area with her family. When not writing, researching, blogging and enjoying tea, Carrie beads and reads—not necessarily in that order! And she's the administrator of Colonial Quills and Overcoming with God blogs.