Thank you for joining us for a summertime tea party at historic Gurnet Light along the shores of Duxbury Beach. 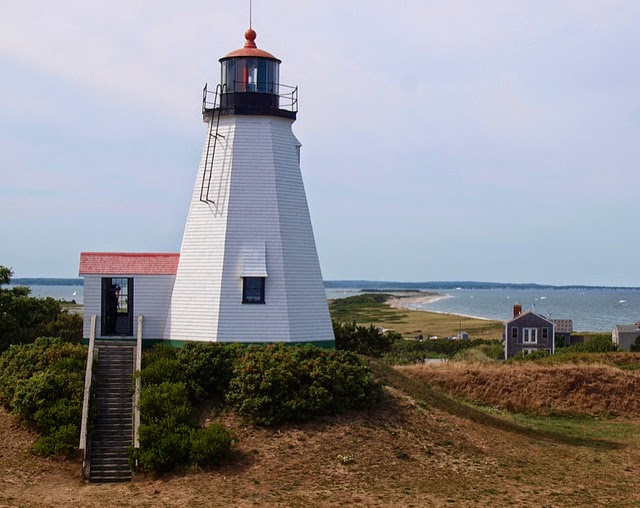 Gurnet Light is located in Plymouth, but is accessible only by passing through the Town of Duxbury, Massachusetts. The first lighthouse at Gurnet Point was erected in 1768. When light keeper, John Thomas, went off to fight in the Revolutionary War in 1776, his wife Hannah took over his duties as keeper.

Our door is open. Welcome!  Careful on the steps leading inside, ladies. We don't want you tripping over the hem of your lovely gowns. The table has been set, tea is steeping, lemonade is chilling, and there's fresh fruit and savory scones.  So have a seat and enjoy a relaxing view of the east coast.

There will be book giveaways and other delightful prizes, so please partake of some refreshment and enjoy while we introduce you to the authors whose latest novels we share with you today. 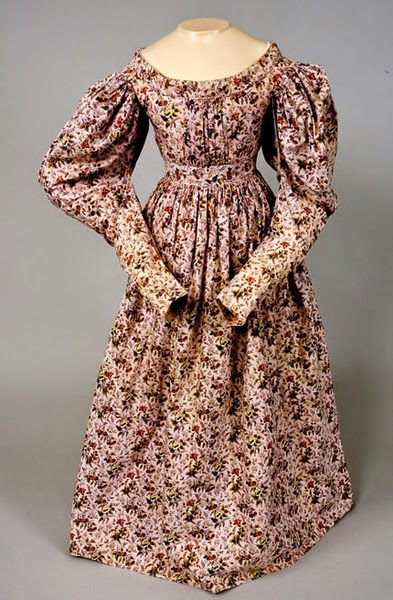 If you have worn a special gown for the occasion, please describe it for us.

Lisa Norato, author of The Promise Keeper, is wearing a floral, printed cotton of the federal era with puffed upper sleeves, the same gown as worn by her heroine, Iris Moon, on the cover of her novel. 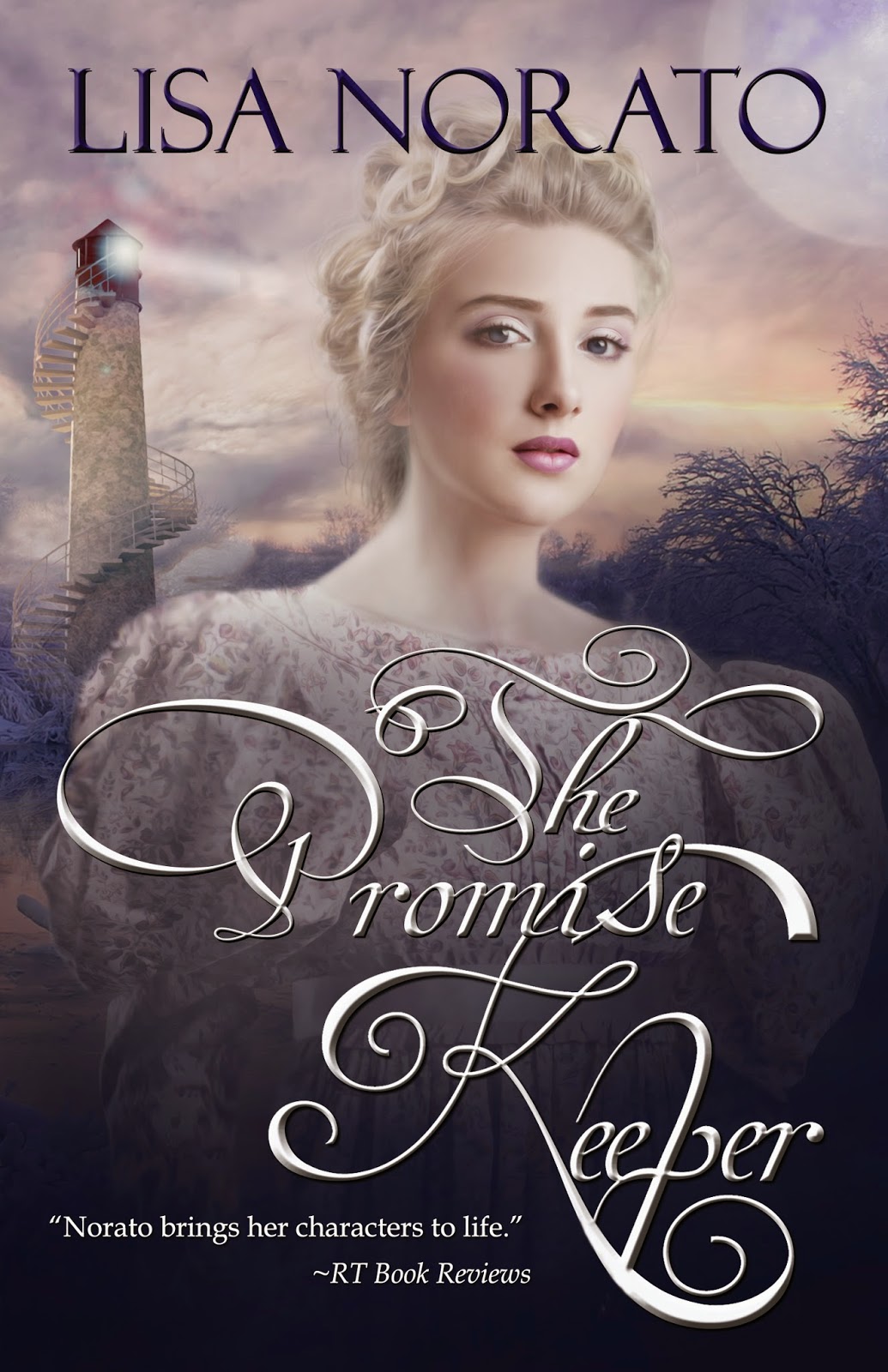 Duxbury, Massachusetts, 1825
Danger reunites a sea captain's daughter with her childhood protector-who is now a reclusive lighthouse keeper on an island across the bay.

THE PROMISE KEEPER by Lisa Norato

The new keeper has manned Pilgrim Light for a year now, and though her father recruited him for the post, Iris Moon has never seen the fellow nor will anyone discuss him. Rumors circulate he was once a pirate and had been imprisoned. Lured by the secrecy, Iris rows out to the light to meet the solitary keeper. He's a curmudgeon who remains as mysterious as ever, until confusing dreams haunt her, causing Iris to suspect they share a past connection.

Jonathan Mayne sailed with Captain Moon's family as a young cabin boy during the earliest years of Iris's life. A grown woman, Iris holds no memory for her childhood friend, who now guards the bay from a lonely lighthouse tower. When a shipwreck survivor bent on revenge washes up on the shores of the Moon family mansion, will Johnny be able to protect Iris from her dead mother's secret while keeping a promise to her father never to expose it? 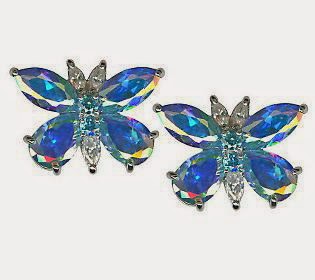 GIVEAWAYS: Lisa will be giving away a copy of The Promise Keeper (winner's choice of a signed paperback or ebook--foreign addresses available for ebook only). Lisa is also giving away a pair of (pierced) monarch butterfly crystal earrings by Rhode Island-based jeweler Kirk's Folly.

From Massachusetts all the way to Brazil, MaryLu Tyndall's third book in her Escape to Paradise series is an adventure not to be missed!  The civil war has ended and a group of disgruntled Southerners have fled the Reconstruction and headed for Brazil in the hopes of recreating their Southern Utopia (minus the slavery)  Their journey is recorded in Forsaken Dreams, book 1. The settling of their colony outside Rio de Janeiro is the topic of Elusive Hope, book 2, and now the real reason God lured them to Brazil is finally revealed in Abandoned Memories, book 3!  All three stories are full of adventure and romance in an exotic location. 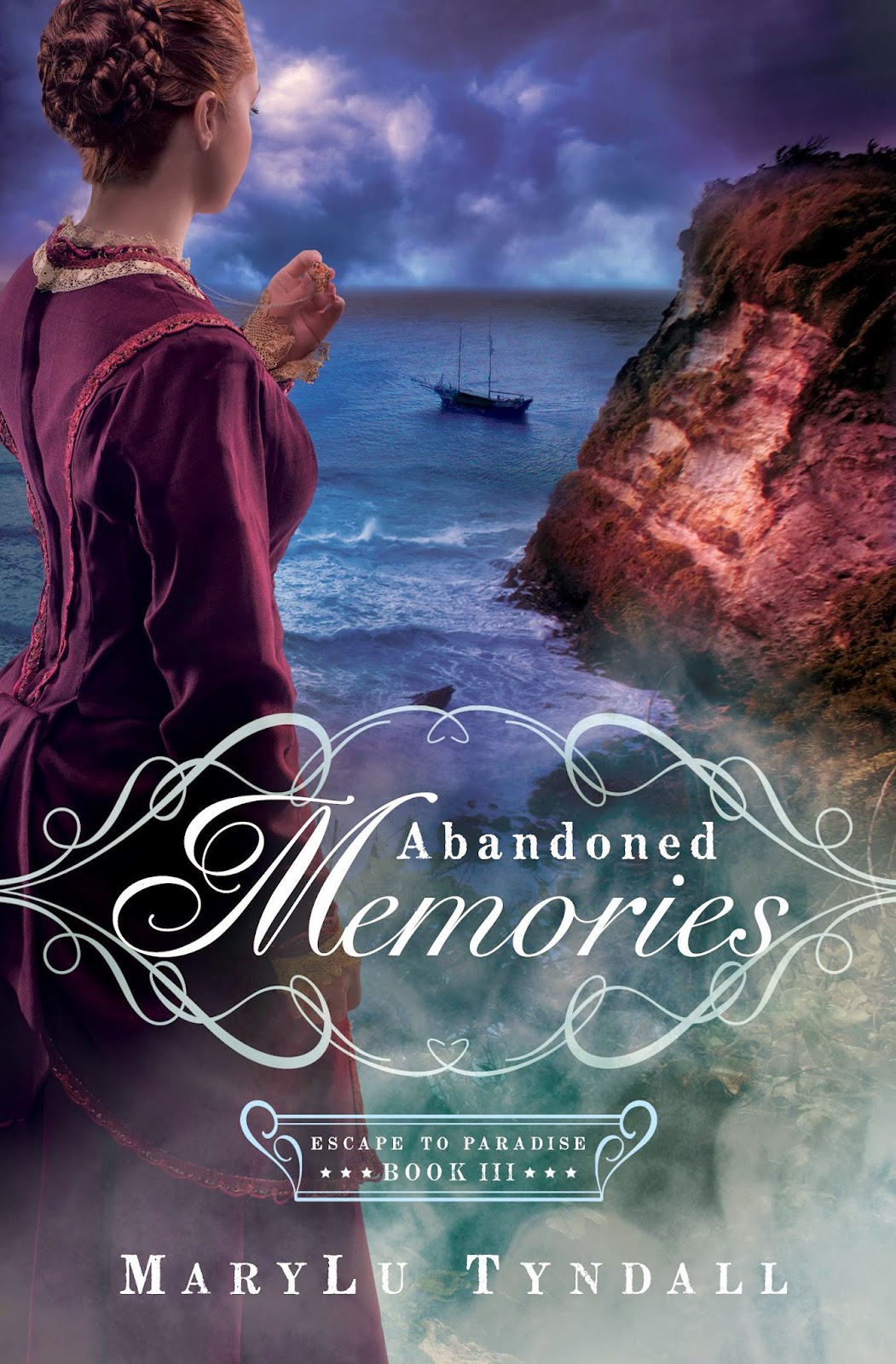 It is 1866 and the fledgling Confederate colony of New Hope is Angeline Moore’s last chance at a normal life. Running from the law, she longs to make a fresh start in this new Southern Utopia. But a series of strange disasters threaten to destroy everything the colonists have worked for, and strange visions threaten to reveal a past Angeline is desperate to hide.


James Callaway failed at both doctoring and preaching, but he hopes that his move to Brazil will give him another chance to become the spiritual leader he so desires. He longs to create a world free from the immorality that plagued every street corner back home and ruined his life. And he believes Angeline is just the sort of refined woman he needs to keep him on the right track.


But something is amiss in New Hope: haunting visions, the discovery of crypts beneath an ancient temple, and an archaic Hebrew book, set the colonists’ fears on edge. When one of their own is murdered, a series of disasters leads them to believe God has brought them to Brazil to defeat an evil that, if unleashed, could wreak havoc on the entire world.

If you haven't read the first two books in the series, no worries, The Ebook of Forsaken Dreams is FREE right now on Amazon and the Ebook for Elusive Hope is only 1.99!!!! 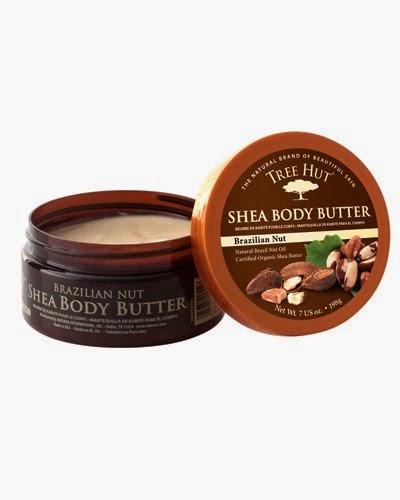 Giveaways!  MaryLu will be giving away a signed copy of Abandoned Memories along with a Brazilian Nut Shea Body Butter!


She could cross an ocean, but could she ever win his heart?

Anglican Mary Langton longs to marry for love. Puritan Barnabas Horton still grieves the loss of his beloved wife, but he knows his two young sons need a mother. And yet these two very different people with very different expectations will take a leap of faith, wed, and then embark on a life-changing journey across the ocean to the Colonies. Along the way, each must learn to live in harmony, to wait on God, and to recognize true love where they least expect to find it.  This heartfelt tale of love and devotion is based on debut author Rebecca DeMarino's own ancestors, who came to Long Island in the mid-1600s to establish a life--and a legacy--in the New World.

Giveaway: Carrie is giving away a child's size mob cap from Colonial Williamsburg. 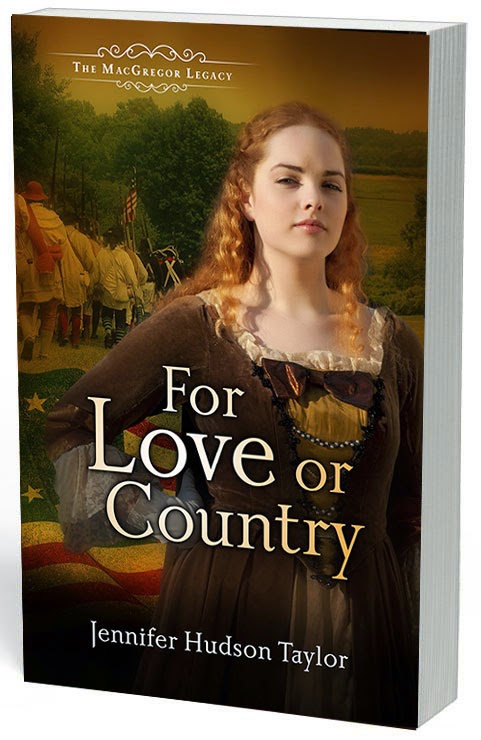 A courageous colonial spy. A daring British captain. Will they risk all to win at love?
At the height of the Revolutionary War, Tyra MacGregor is successful at thwarting the British Army with her colonial spy efforts. But her sleuthing ways come to a screeching halt when Captain Donahue "Hugh" Morgan puts her under house arrest.

Hugh is intrigued by this courageous spy the natives call "War Woman." She's more daring than most men and is intelligent in defending her convictions. Even more impressive to Hugh is the strength of Tyra's unshakeable faith in God.

When Tyra saves his life during an attack, Hugh vows to return the favor. Before he can intervene, however, she is caught by his superior officer and imprisoned. Soon Hugh's honor, faith, country, and love are all on the line. Can he risk it all to gain everything?
Book 2 of The MacGregor Legacy by Jennifer Hudson Taylor.

Giveaway! Jennifer will be giving away one copy of For Love or Country.