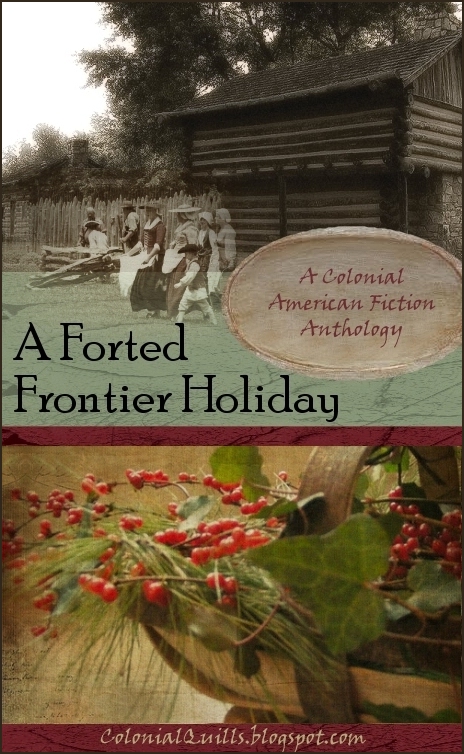 Blurb: While harvesting, the German settlement near New Market, Virginia, receives warning of an impending attack by French and Indian war parties. They flee to a quickly cobbled refuge, Fort Providence—for they will surely need to rely on God’s Provision. The forted colonials long to celebrate the holidays and await the arrival of visitors.

Part One
Inside Fort Providence
By Carrie Fancett Pagels


The End, Part One

The next section of this anthology will be posted on Monday, November 12th.

(No part of this work may be reprinted without the express permission of the author.)

GIVEAWAY: One commenter will receive a copy of Laura Frantz's "The Frontiersman's Daughter."  The drawing for this book will be done on Thanksgiving and announced the following day.

QUESTION: What are you hoping will happen next?  What would you want to see happen during the holidays at Fort Providence? 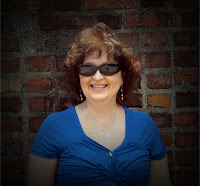 Carrie Fancett Pagels is represented by Joyce Hart, CEO of Hartline Literary Agency. Carrie writes "romantic" historical fiction. She is the Administrator of Colonial Quills and of Overcoming With God, an international group blog. Carrie resides in the historic triangle of Virginia with her husband and son and is very grateful their adult daughter lives close by. She is a Colonial Williamsburg fan and can frequently be found at historic sites doing research.