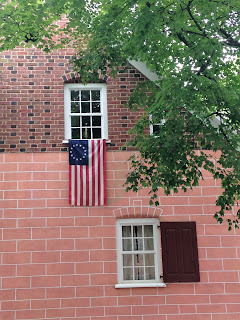 "To be prepared for war is one of the most effectual means of preserving peace."

"Mankind, when left to themselves, are unfit for their own government."

"Liberty, when it begins to take root, is a plant of rapid growth."

"It will be found an unjust and unwise jealousy to deprive a man of his natural liberty upon the supposition he may abuse it." 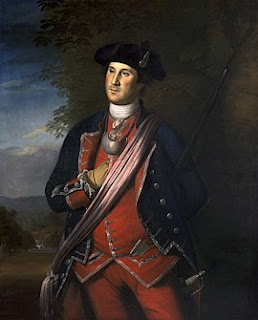 "To encourage literature and the arts is a duty which every good citizen owes to his country."

"The name of American, which belongs to you in your national capacity, must always exalt the just pride of patriotism more than any appellation derived from local discriminations."

"Arbitrary power is most easily established on the ruins of liberty abused to licentiousness."

"Of all the dispositions and habits which lead to political prosperity, religion and morality are indispensable support. In vain would that man claim the tribute of patriotism who should labor to subvert these great pillars."

"I am sure that never was a people, who had more reason to acknowledge a Divine interposition in their affairs, than those of the United States; and I should be pained to believe that they have forgotten that agency, which was so often manifested during our Revolution, or that they failed to consider the omnipotence of that God who is alone able to protect them."

"It is impossible to rightly govern the world without God and the Bible." 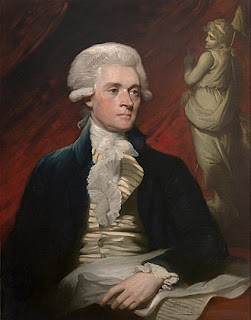 "A wise and frugal Government, which shall restrain men from injuring one another, shall leave them otherwise free to regulate their own pursuits of industry and improvement, and shall not take from the mouth of labor the bread it has earned. This is the sum of good government."

"Resistance to tyrants is obedience to God."

"Peace, commerce, and honest friendship with all nations--entangling alliances with none."

"Our liberty depends on the freedom of the press and that cannot be limited without being lost."

"No free man shall ever be debarred the use of arms." ~and~ "The beauty of the second amendment is that it will not be needed until they try to take it."

"I am for freedom of religion, and against all maneuvers to bring about a legal ascendency of one sect over another."

"Leave no authority existing not responsible to the people."

Do any of these quote surprise you?