The Year Without a Summer 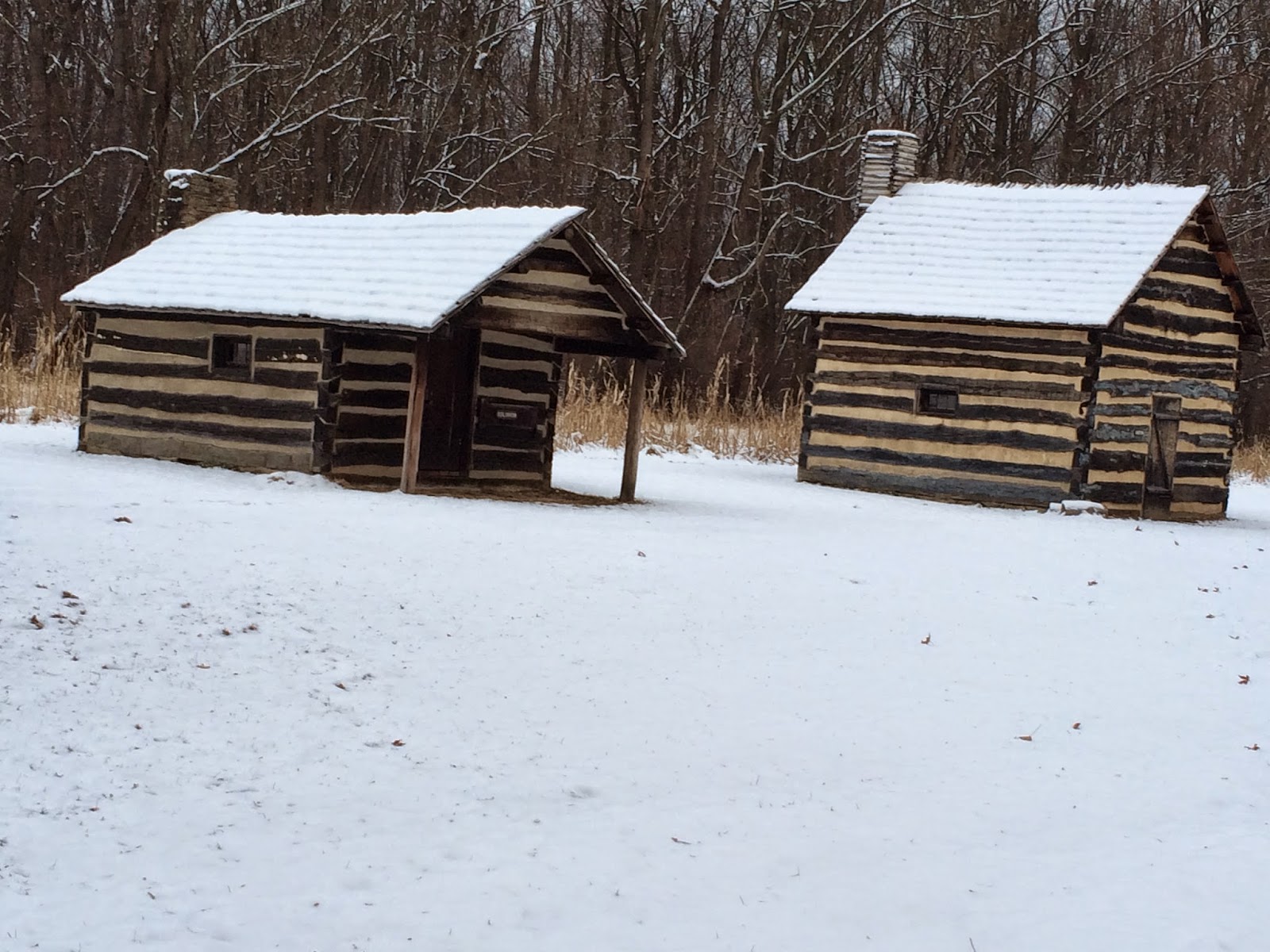 There's a lot of talk about global warming lately, but in 1816, the new nation of the United States would have done anything for a warm summer. That year, there was no summer.

The causes started the year before. On April 5th through the 15th, 1815, Mount Tambora erupted on an island in Indonesia. It was the largest eruption on the Earth since 180 AD and caused massive ash to be spurted into the atmosphere. That caused the temperature to cool all over the globe. If that wasn't bad enough, it came after four other volcanic eruptions in various places that added to the global catastrophe.

One of the hardest hit areas of the United States was New England in 1816. A dry red fog covered the sky and dimmed the sun. Frosts in New York and New England killed crops in May, and on June 4th, frosts were reported as far south as New Jersey. On June 6th, snow fell in Albany, New York. On June 9th, the ground in upstate New York froze solid, and the Shaker community reported having to replant their crops on June 12th. It didn't help because on July 7th and April 24th, all of Northeast United States again was plagued with a frost that froze the crops.

By Autumn, no crop was available to harvest in New England, and the price of food skyrocketed. The South was able to bring in some crops, but the frost over the summer had reached as far south as Pennsylvania. Even Thomas Jefferson, retired president living in Virginia, had his crops fail that year causing him to go into debt. There wasn't enough food for everyone. The poor suffered most from starvation and malnutrition, and many died.

1816 wasn't the coldest year in record history, but what made it so devastating was that it happened during the summer after crops were planted. There were many theories at the time to try to make sense of it including sun spots and a solar eclipse. It was only later they found out about the volcanos half way across the world.

Eileen Marguet wrote this poem about that fateful summer.


It didn't matter whether your farm was large or small.
It didn't matter if you had a farm at all.
Cause everyone was affected when water didn't run.
The snow and frost continued without the warming sun.
One day in June it got real hot and leaves began to show.
But after that it snowed again and wind and cold did blow.
The cows and horses had no grass, no grain to feed the chicks.
No hay to put aside that time, just dry and shriveled sticks.
The sheep were cold and hungry and many starved to death,
Still waiting for the warming sun to save their labored breath.
The kids were disappointed, no swimming, such a shame.
It was in 1816 that summer never came.
Posted by Tamera Lynn Kraft